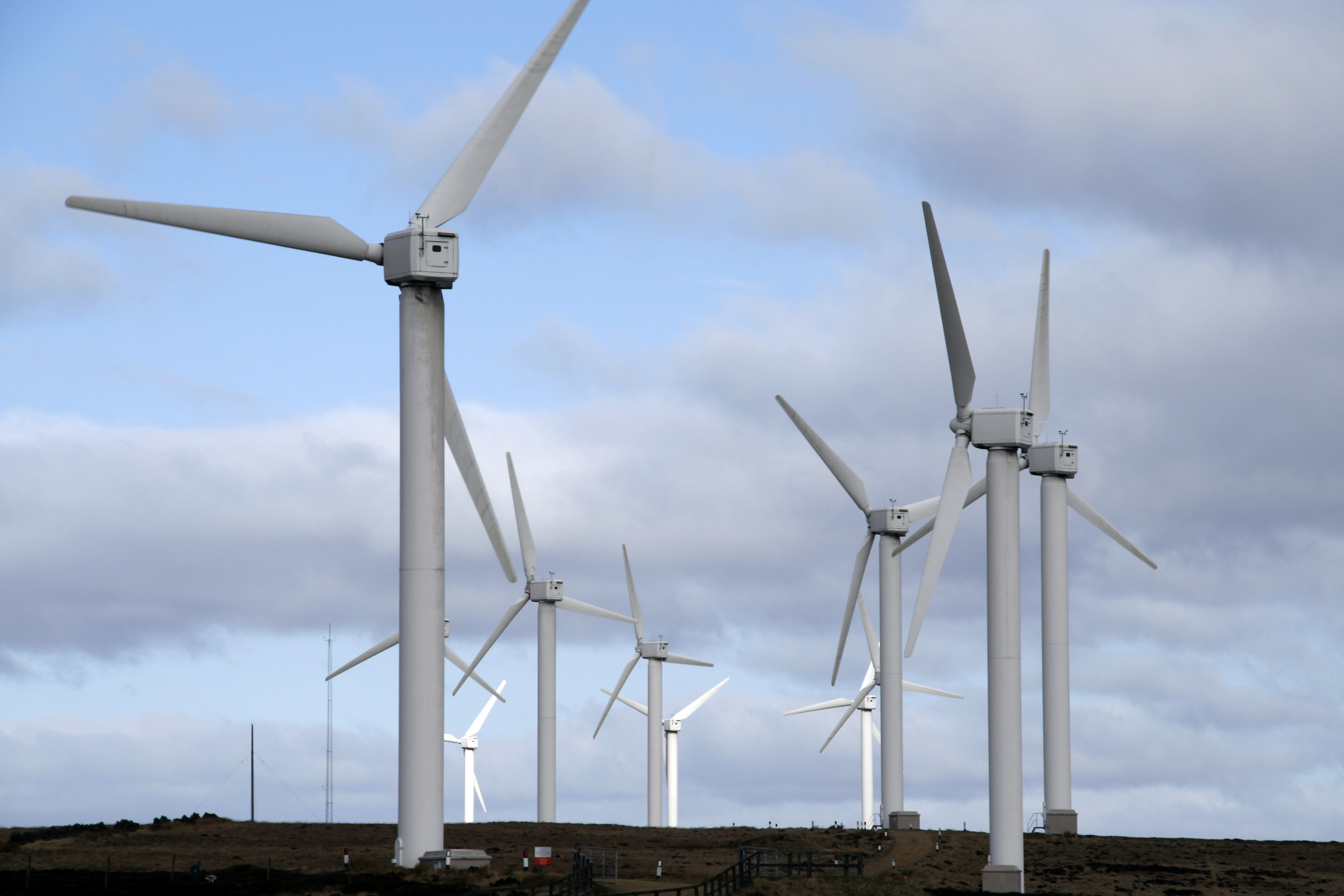 I’ve written previously about the universe of renewable energy yieldcos, as well as delving deeper into analysing the financial horsepower under the hood. As part of my investments, I’ve amassed a little portfolio of these companies spread out across three distinct geographies in terms of where they operate or focus on: Europe, UK and US.

Today, I’m adding to the UK part of the portfolio, mainly owing to some capital available in GBP that I’m ready to reinvest. I’ve cheated slightly since I already added one company, Foresight Solar Fund, at the end of August 2020. I didn’t really dwell on this selection very much. FSFL had dropped in price and averaging down my position would be useful. Furthermore, I noticed that VT GRAVIS FUNDS ICVC added a significant position in FSFL on 22 July 2020, buying more than 31 million shares worth around £34 million.

The Gravis investment advisor wouldn’t just give up all their secrets, but there are certain determinations we can make from the fund’s monthly factsheets and the top 10 holdings. So I’ve gone through and pulled together the last few months.

Before identifying which yieldcos have been bought or sold over the last three months by this fund, I’m going to dismiss a couple because they don’t really fit with the ethos of my renewable selection. First of all, TransAlta Renewables Inc because it’s portfolio contains a considerable portion of natural gas assets. Secondly, Hannon Armstrong Sustainable Infrastructure Capital since it is not focused specifically on the generation of electricity.

Four yieldcos have been bought by the Gravis fund, according to a comparison of the top 10 holdings.

A number of yieldcos have had their positions reduced over this same period, with, for example, Atlantica Yield PLC dropping almost 2% over the three months. It is certainly as a result of profit taking, as this same yieldco experienced a sustained price rise from May to July. Nevertheless, this method is clearly a rough and ready approximation of the fund’s operations, since we’re not aware of changes in the actual number of shares in individual yieldcos or the cash position.

From the four I’ve identified, I’m immediately going to dismiss Foresight since I had already added to my position in this. The next denominator I’ll consider is where the price stands to my current position and average cost since I don’t plan in disposing of any of my holdings, but would like to further reduce my average cost.

So I’ll therefore rule out Bluefield since NextEnergy and Greencoat are much deeper in the red. Finally, I want to consider a few metrics, notably the premium or discount to NAV, and dividend yield using the financials from the latest reports. I’m not going to go for a complete analysis, generating my own metrics, instead opting to trust Gravis on this occasion.

NextEnergy has a considerably more juicy dividend yield and lower premium to NAV compared to Greencoat. Although the latter is over three times as big with a market capitalisation of £2 billion compared to NextEnergy’s £600 million. The size will certainly go some in explaining the additional premium investors are willing to pay for a smaller dividend, lending it a greater degree of safety and stability. Greencoat UK Wind PLC has also been around for a year longer than NextEnergy.

Regardless of the two yieldcos different characteristics, I decided to top up with both to help my average position. But I’m going to buy slightly more NextEnergy with the larger dividend, opting to split my purchase in the ratio of 60% of the solar energy producer and 40% of the wind energy yieldco for the capital sum I had earmarked.

This website is provided “as is” without any representations or warranties, express or implied. River Otter Investments makes no representations or warranties in relation to the information on this website. The website is not intended to address your particular requirements. In particular, the information on this website does not constitute any form of advice or recommendation and is not intended to be relied upon by users for investment decision-making purposes.